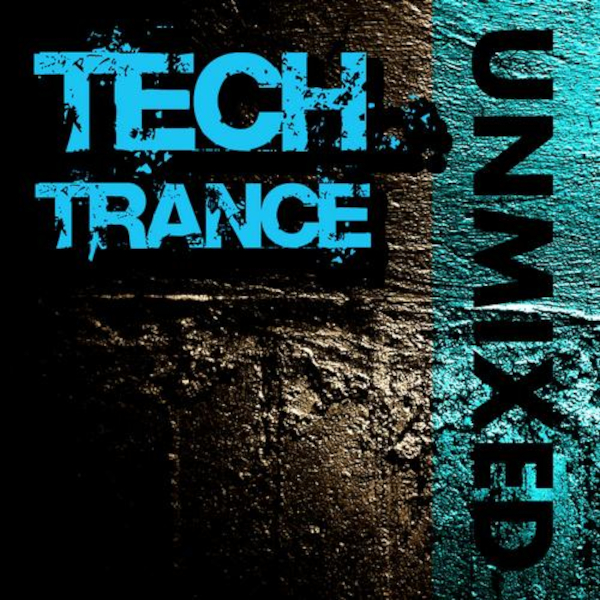 Tech trance was pioneered by Oliver Lieb among others in the late 1990s. Other early examples of tech-trance producers are Humate, Chris Cowie and Marmion. Tech trance evolved in a new direction during the early 2000s, some DJs pioneering this in San Francisco were Keith Edwards, Skyscraper, Owen Vallis and DJ Amber.