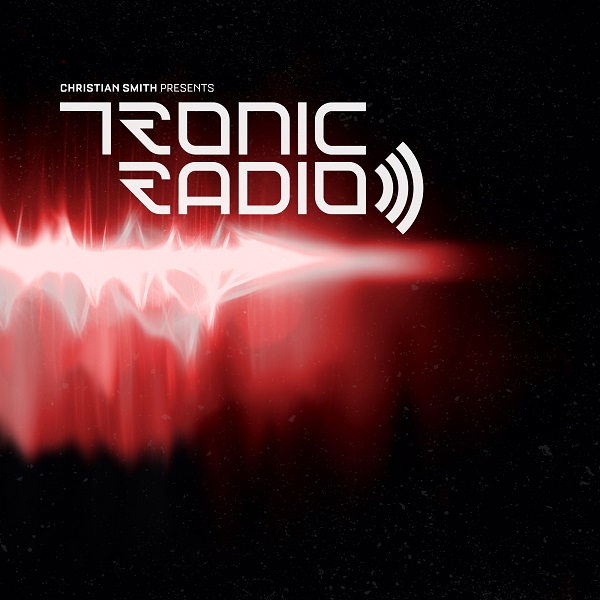 The popularity of Christianʼs big-room, crossover sound with its melodic, euphoric highs and rhythmical funk energy is testament to the multi-genre draw of Christianʼs music. This breadth of appeal is evident in both the DJ support Christian receives and also in the gigs Christian plays. 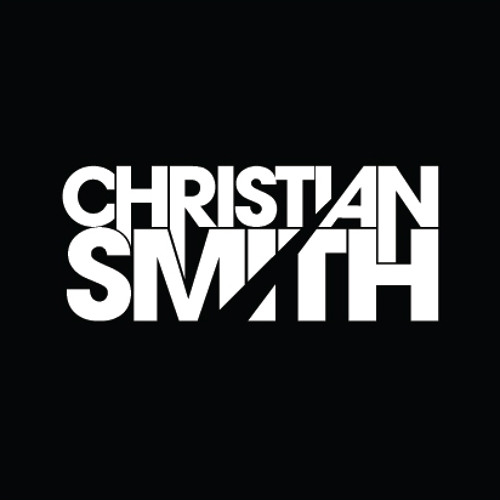 Tronic also has a weekly show which is now syndicated to over 100 stations worldwide, the

ir 400th show was celebrated with special guest Carl Cox and now in 2021, they are already fast approaching the 500th episode.

Christian has dominated the charts and DJ’s playlists with a steady flow of releases on many high profile labels like Drumcode, Cocoon, Plus8/Minus Bedrock, Mobilee and Tronic. His latest EP on Drumcode, was the best selling release on the label of 2020.

During the pandemic, Christian started his weekly Tronic Thursday stream which has reached over 10M people, and has become one of the main regular techno streams on the net.

On the remix front, Christian has recently reworked a track by UK hip hop superstar “Stormzy”. His music is regularly featured on Spotify’s biggest playlists and Christian is currently enjoying a big boost in his career. 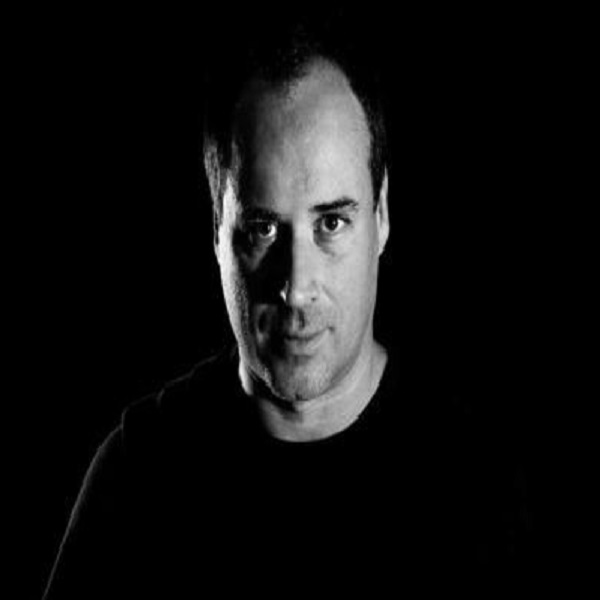