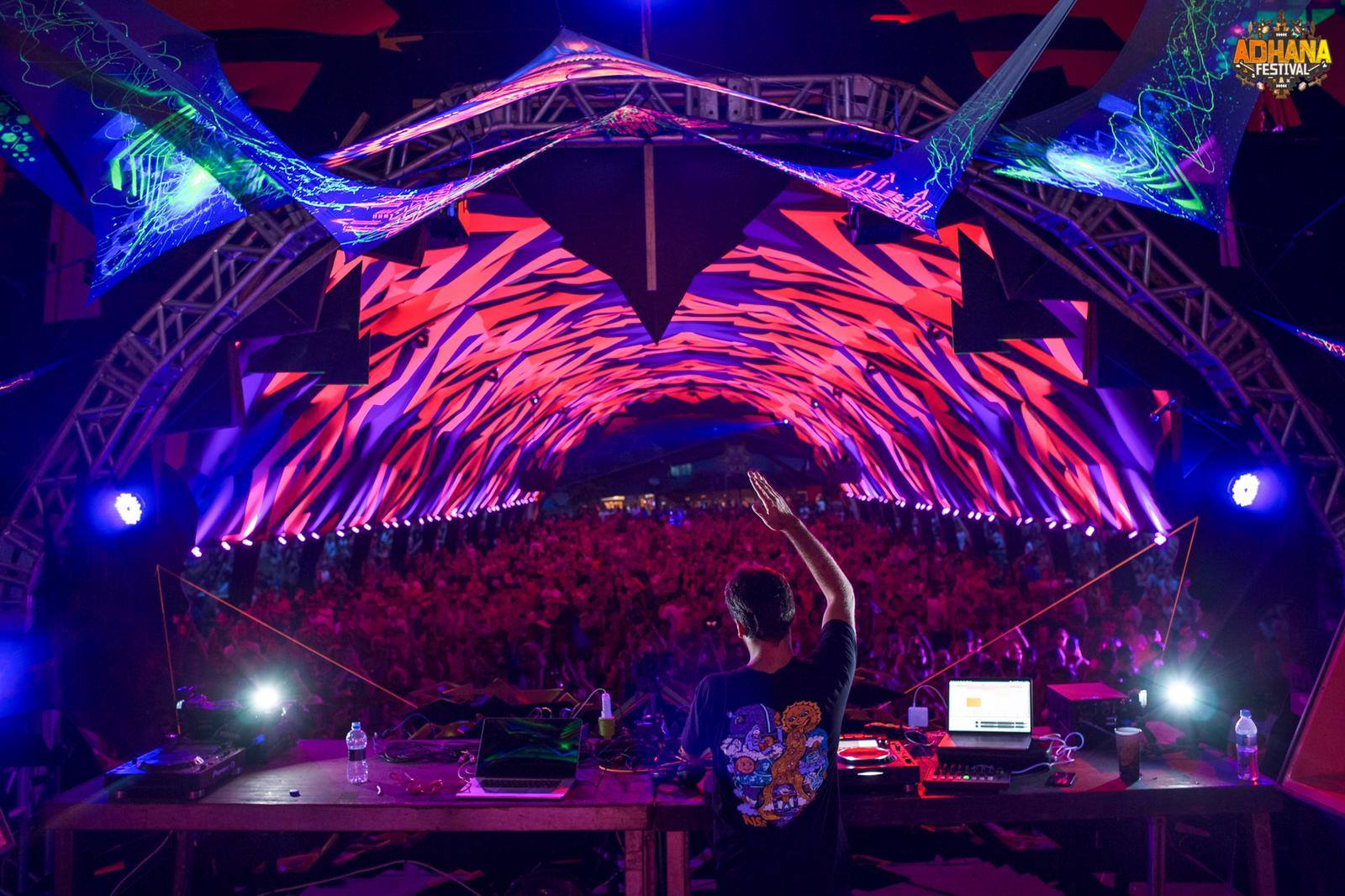 Shahaf Efrat, is the man behind the Freedom Fighters project, one of the more diverse and interesting Psytrance projects that stays away from the usual Psytrance categories. He has a first release on a new label, a good enough reason to hook up again and check what’s new in his world.

Listen to “Rattlesnake” from the new Freedom Fighters EP:

Q: You last spoke to us four years ago, before the release of your album Rebel. A lot has happened since. What’s new these days with Freedom Fighters?

A: So much has happened since Rebel. I released my second album “Edge”, Moved to Tel Aviv which opened my mind to so many new underground genres of electronic music, I was blessed enough to work with artists that I always dreamt of working with (SPOILER ALERT), Nonstop touring for the past 4 years, and of course my new label “Stereo Society” which I am really excited about.

Q: You seem to be very diverse with the music you release, which takes different directions as time passes. Can you describe for us that development with time? What is coming out of Freedom Fighters studio speakers?

A: What’s coming out of my speakers is basically me. How I feel when I write the track. Whether it’s a beautiful sunny day in Goa which makes me write a 148 Full-On GOA oriented tune, רr a flight to LA while listening to Plastikman which influenced me to write stuff like Recycled, I feel like creation has a lot to do with my everyday life experiences, and I try to bring these experiences with me to the studio. Eventually my music is me trying to express my feelings in current place and time in a musical form. If I want to be completely honest, I can’t label my inspirations nor my feelings under one category, therefore, I never manage to categorize the music I write. I rather leave the tags and genres to the listeners’ decision.

Q: You have a new release out in a new label – tell us a bit about it.

A: It’s been over a year since my album “Edge” was released, and this is the first EP released since. To be honest, I’m really excited about this one, as I feel like I’ve managed to link these two kind of different vibes into one EP.
I’ve named it “Crocadelia” and It contains 2 tracks; The first one, “Rattlesnake”, is a collaboration with Iboga’s head honcho Banel, and his MVMB partner in crime Martin Vice, which we started back in Copenhagen last year. We locked ourselves in the studio for 3 days to come up with the idea of this 134 BPM tune. Eventually it took us more than 6 months to actually finish it.

The second track is called “Subconscious” and I wrote it with Zenon Records masters Pspiralife & Hypogeo. Zenon Records always occupied a big part of my playlist, so I’m always trying to create opportunities to work with Zenon’s talented group of producers. I had the pleasure to work with them on this tune while finalising the compilation I made for Zenon, so you can hear how much it was inspired by them.
The EP will be my first release in our brand new label Stereo Society, which I have the pleasure to be part of, alongside good friends of mine, such as Pixel, Domestic, PsySex, Modus, Dekel, GMS & SUN Project.

Q: Last year, Eyal Yankovich, the heart of HOMmega, your home label through the years, and someone who accompanied your career right from the start, passed away unexpectedly. What was Eyal for you? What is the thing you remember most fondly about him?

A: Eyal was my agent, my guide, my second father and someone I could truly call a friend. It’s heartbreaking to talk about him in past tense. He basically made me who I am as an artist today…
The past year without him was so hard. I remember I used to call him on my way back from every gig to tell him how it went down, our weekly lunches and dinners, touring together, talking about life, music, art… I lost one of the most important people I’ve ever had in my life. But I know he’s up there partying with all the rest of the superstars. His light shines through and will shine on our scene and my life till the day I die.
Love ya for ever boss.

Q: You don’t really fit with any specific sub-genre or sub-culture of Psytrance. Why is it and are you happy with that?

A: People tend to ask me on a daily basis what genre I produce; Whether its Progressive Psy / Dark Progressive / Psytrance, I always reply with the same answer: “You Tell Me…”.
When I go into the studio, I have no idea what’s going to come out. I rather create my music and let people label it as they see fit. All I know is how I feel, and I feel contacted to the Psytrance community and it is exactly where I want to be.

A: So many things are in the pipeline! Music wise, I’m about to finish a new EP with Merkaba which I am very thrilled about, and I’m also working on a track with Infected Mushroom & Mr. Bill and a few other surprises.
2019 going to be full with new music and releases. Also I’m taking part in the process of building our new label, therefore I’m very excited to see how our new story will unfold, It’s a very different and exciting path I’m walking in.
Gig wise there’s a very interesting year ahead with some confirmed tours in some of my favourite places, alongside new territories which I’ve yet to explore. So expect me in Australia, Brazil, Japan, France, United States, Argentina, Georgia, Portugal, Germany and I’m lucky to say the list goes on. 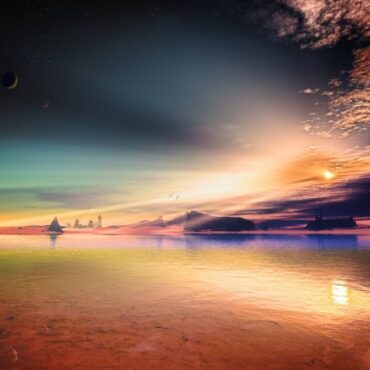 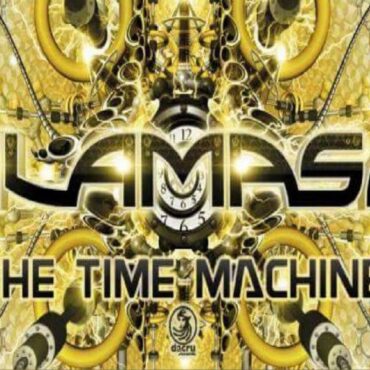 Talamasca An Interview with the Psytrance Legend 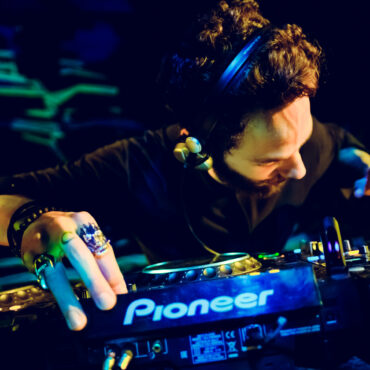 Captain Hook goes back to the Origin – Interview