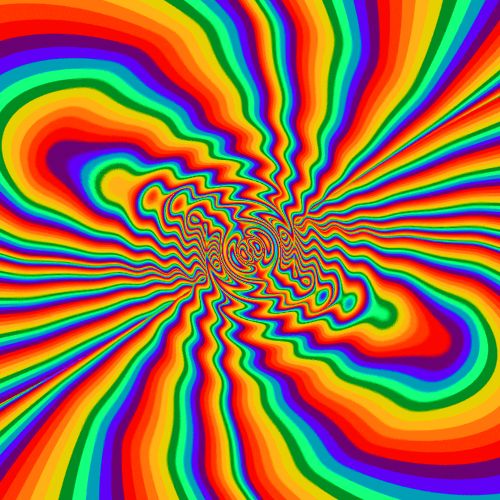 In November 2021 Nick Peperstraete started to post some shows on MixCloud. Already immediately
his shows were high rated in the top 10 charts, mostly on the Psy Trance charts and subgenres of
this style.

June 2022: he joins the 4TheMusic family, a group of known and unknown dj’s, and makes several
times a week a live stream.

In october 2022 Nick plays several dj sets on an exclusive festival in a hotel in Mallorca with
4TheMusic.

One month later, November 2022, he joins the UDGK – Underground Kollektiv (UK) where once a
week a 1 hour show of him is being played on the UDGK radio.

His shows are mostly made at the moment, without playlist, just with his feeling and hearth at that
moment.

What makes his music special and magical is his choice between the music genres and the unknown
sounds that results to a unique style of Psy Trance. 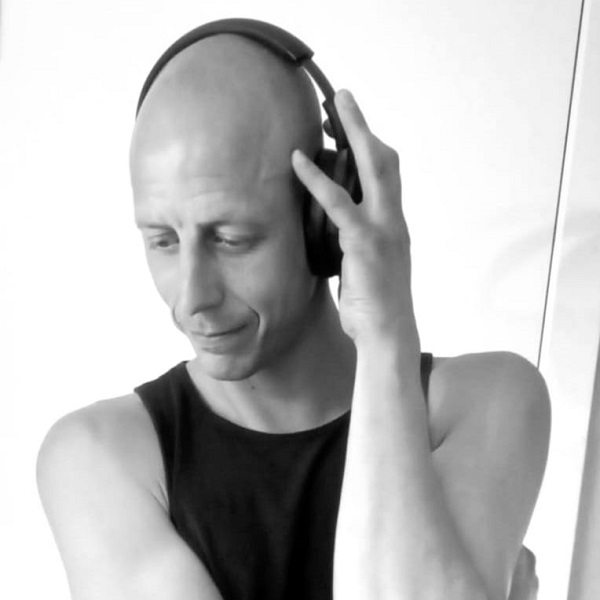 Nick Peperstraete, born in Belgium in 1984, discovered his passion and love for music at the age of 15. He mostly listened to Belgium’s trance and after club music..