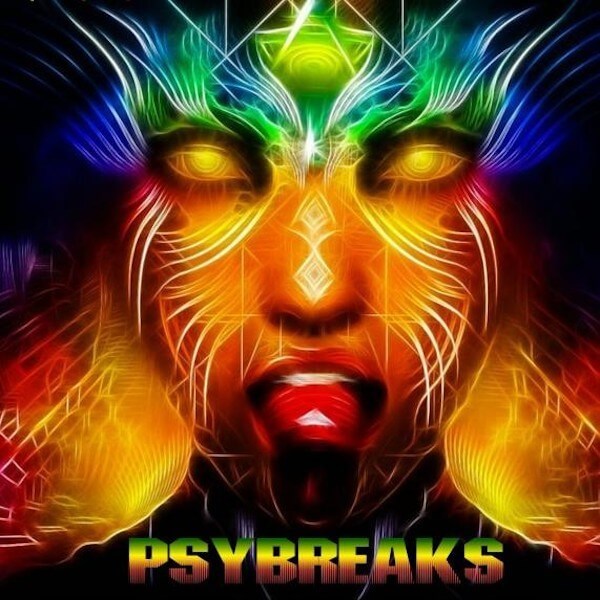 Psybreaks or Psychedelic Breaks is a relatively new subgenre that emerged in the late 2000s and is a combination of psychedelic trance and breaks/drum & bass elements. It lacks the kicks and a simple 4/4 rhythm in the flavour of irregular breaks.