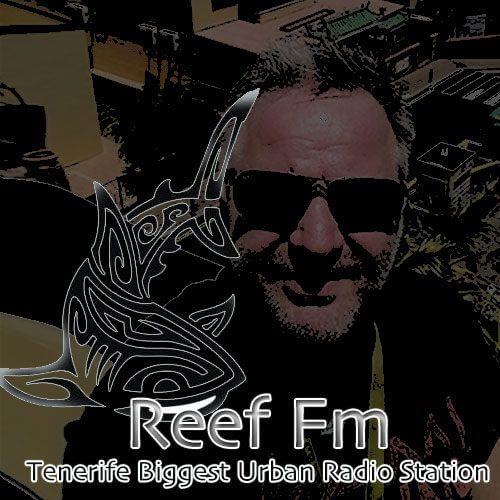 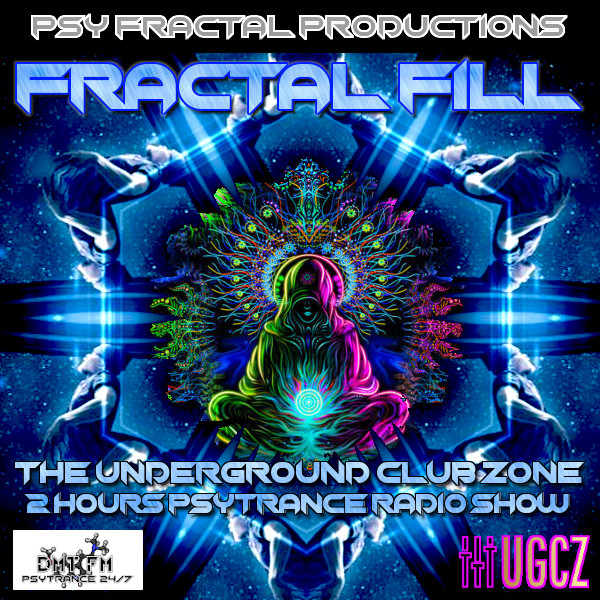 With the Production and release Psytrance under my Stage name of Fractal Fill.

This is an interesting and amazing time for me.

With time and effort, I hope to help evolve the music and scene with my own style of music

I have been Dj’ing and Promoting Psy / Psychedelic Psytrance as

I have watched the scene and the music evolve and mature over the years, actively involved in the music and scene.

2 hr Full-on Weekly psytrance Show – Which is bringing you the best newest cutting edge Psy on the Planet,

I have worked with Psytrance Events:-

Mega Dog, they push the scene and boundaries of Events,

We regularly went to Leeds, London, Manchester, Sheffield, Brighton, Newcastle, all over the UK and Europe.

Over the years I have worked at many Clubs / Festivals and Parties thru out the UK and all parts of Europe,

Enjoying the ever-growing Psytrance scene and it growing audience of true followers,

also, I have been involved in Pirate Radio and the Free Party scene running many events in the UK and also commercial radio in Spain.

Psytrance has global appeal and the Psy scene has been growing and growing, people are shocked it has been around so long and has become mainstream underground music and has outlived many fads from the early days and born from the roots GOA Trance. 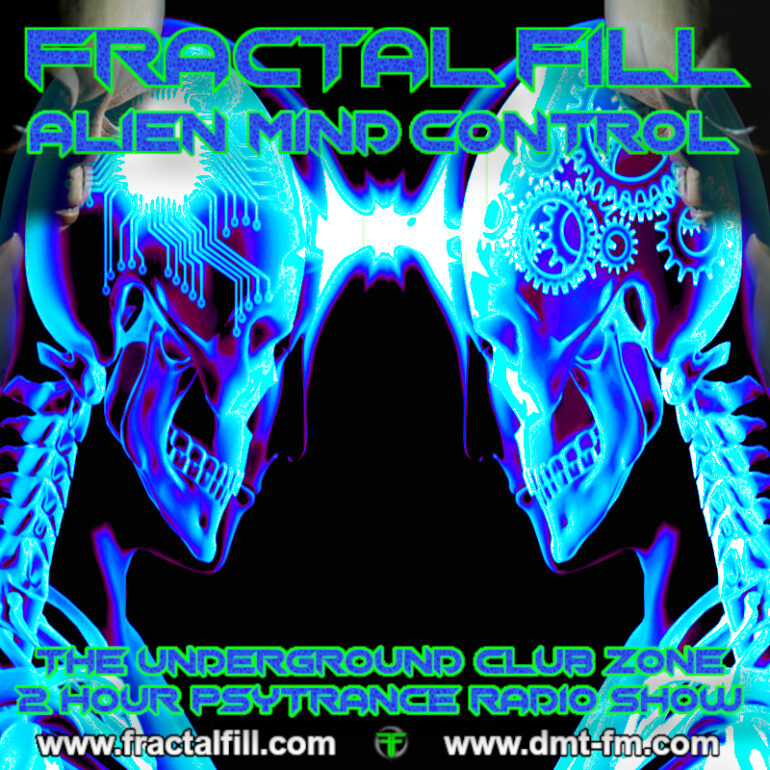 As many genres as there are in mainstream popular music, Psy has just as many under the banner call Psytrance.

Maybe one day it will take its rightful place as a pure music genre, not just the Rave or Ecstacy culture music. Where people understand that it is spiritually uplifting and Enlightening and a true form of expression

who can take the best from these and many styles and genres, helping to energise and allow the music to grow and breathe and live,

slowly mutating the style and form into Psychedelic Trance, with a little help from some electro gismos and guru’s with a bucket load of talent and foresight?

who pushed the boundaries of Psychedelic Trance in a great many different directions,