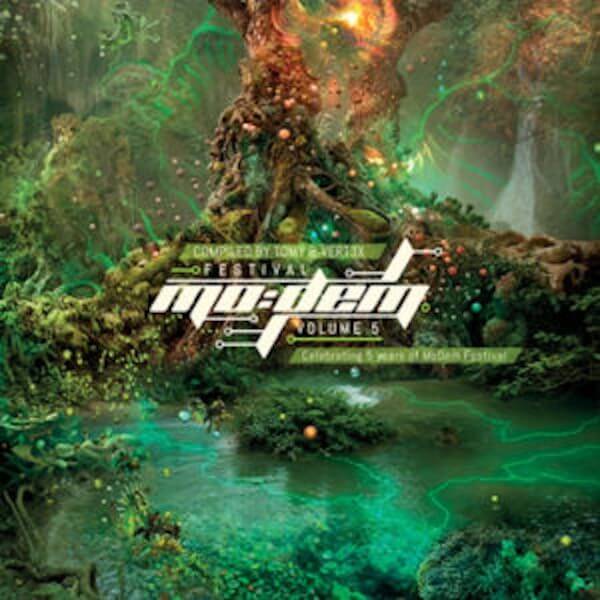 Twilight Psytrance was pioneered in South African in the mid 2000’s and the can be described for the middle hours between night and day, somewhat melodic but still edgy, often groovier and deeper than the more “mainstream” full-on vibe.