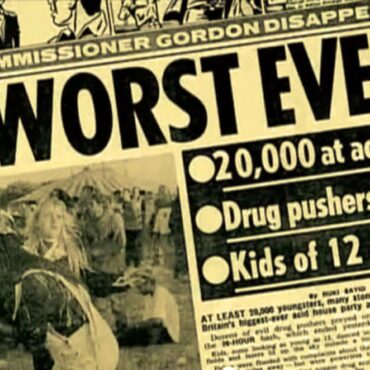 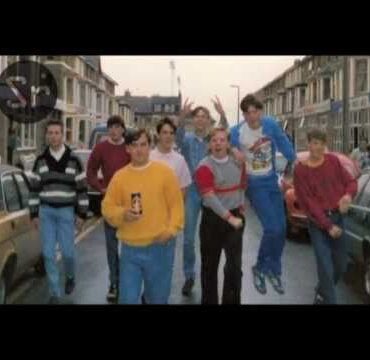 On 25 October, 2013, Shpongle played to a sold out crowd at the Troxy in London. This epic 2+ hour-long show was captured in high-definition video and will be released 6 April, 2015 as a limited edition DVD and HD Download. All preorders will receive an instant download of Beija Flor from the show.