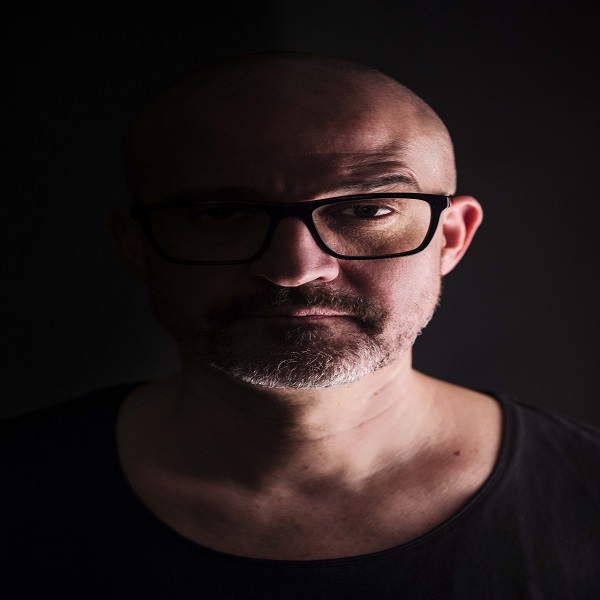 Starting in 1986 in his hometown, Barreiro (district of Setúbal), it is from 1992 that his career as a DJ reaches national prominence as a resident of two of the great “Clubs” promoters of electronic music in Portugal, the “CAIS 447” (Matosinhos
, near Porto, from 1992 to 1995), and the “ROCK’s Club” (Vila Nova de Gaia) between 1995 and 1996. At “ROCK’s” he performed alongside big names in World electronic music in his absolute debut in Portugal, such as Danny Tenaglia, Armand Van Elden, Laurent Garnier, Jeff Mills, Josh Wink, Dj Sneak, Johnny Vicious, George Morel, Eric Morillo, Orld (among many others) actions that transform this “Club” into a reference at national and international level.

Between 1997 and 2005 it is managed by the Agency / Producer “X-Club” marking presence in almost all major electronic music events produced in Portugal. The “X-Club” was responsible for some of the biggest and best events in Portugal, having Carlos Manaça participated in almost all between 1997 and 2005, especially the NEPTUNOS MUSIC FESTIVAL (held in 1997 in Albufeira, Algarve, until today the largest dance music event in Portugal) and also for the various editions of the event “OLÁ LOVE 2 DANCE” held at the Atlantic Pavilion in Lisbon.

As a producer his career began in 1995 with the “duo” O.L.N. (one of the first “dance music” projects in Portugal) remixing “Places of Pleasure” and “Reboot 144″, both edited by Kaos Records Portugal and later edited worldwide by Tribal America, O.L.N. – “Oporto Deep Cuts”.

In 2000 he created Magna Recordings Portugal publishing house that quickly reached a prominent place, both National and International, with several editions reaching the first places of sales and being played by the main DJs around the world. In 2001 co-produces with Chus & Ceballos the theme “The Strong Rhythm” which also reaches the top spots of the main “Charts” of 2001 and 2002 and is included in the compilation “GLOBAL UNDERGROUND 021 – MOSCOW” mixed by Deep Dish
(Dubfire and Sharam)one of the main dance compilations at international level, among many others. Also in 2000, he released by Universal Music Portugal his first compilation called “PURE ELEMENTS OF HOUSE” which sold more than 10,000 copies and was a gold record. In 2001 he is the cover of the music magazine “DANCE CLUB” and also mixes the CD of this edition, with the name “FRESH FRUIT”. In 2005 he was again on the cover of the magazine “DANCE
CLUB”, this time in celebration of the 5 years of Magna Recordings, also mixing the CD included in this edition of the magazine. In January 2006 he
mixed the compilation “5 YEARS OF MAGNA RECORDINGS” edited by Magna Recordings, which was a bestseller.

In 2009 the theme Manaca, Chus & Ceballos “The Strong Rhythm” is remixed by the Canadians D-Unity and remains 5 weeks in the first place of the “TOP 10” sales of the main “online” dance music store, Beatport.com.

With these and other editions, his name reaches projection across borders, leading him to visit countries as different as Japan (several times), Poland, Mexico, USA, England, Canada, Russia, Croatia, Germany, Luxembourg, Switzerland, Bulgaria, Brazil, Angola, Mozambique, Austria, (among many others) and Spain, where he has lived since 2002 after attending an “Audio-Engineering” course at the renowned English school SAE in Madrid.

As a producer 2015 was his best year ever, with editions in such important publishers as SCI+TEC (Dubfire, Deep Dish) Funk’n Deep, Toolroom (with Chus & Ceballos), Orange Recordings, Transmit, Otto Music, Kinetika Records and Audio District.

In 2016 Carlos Manaça celebrated his 30 years as a professional DJ. It was undoubtedly one of his best years ever, received several awards and participated in some of the best National events, such as ROCK IN RIO Lisbon (alongside names like Carl Cox, Octave One and Dj Vibe) and the “Best of the Year of Radio Nova Era” at Pavilhão Rosa Mota (Porto) where he received the Career Award. It also received the “20 More of 2015″ award in addition to being ranked 10th in the recent “Top 30″ vote both 100% DJ dance music portal. In addition to these awards he also received the award for the best Portuguese “DJ Tech” at the WAV Awards.