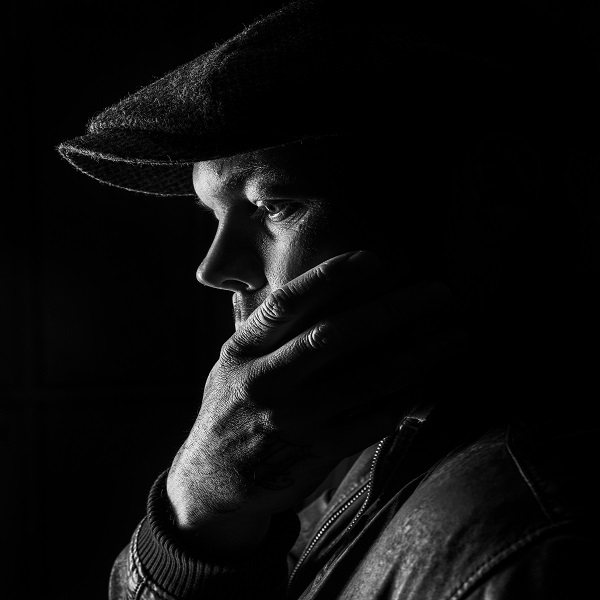 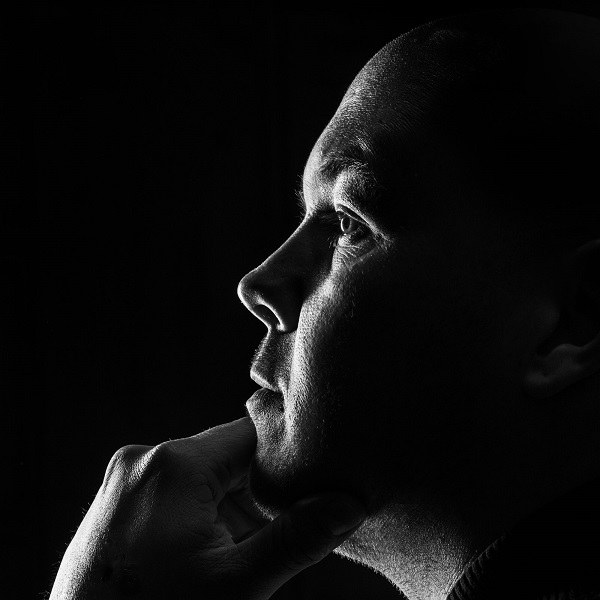 We Are The Brave Radio

We Are The Brave Radio brings you the latest and greatest music from techno heavyweight Alan Fitzpatrick. Alongside the label boss' live recordings and studio sets, the show delivers guest mixes from Alan’s label roster and DJ peers. Expect 60 minutes of the very freshest, most exclusive new music from the cutting edge of the techno scene. We Are The Brave, We Do What We Want.

British DJ and producer Alan Fitzpatrick is known for his hard but commanding style of big-room techno. Since the late 2000s, Fitzpatrick has been releasing tracks on labels like Drumcode, Bedrock, and Cocoon which combine steady, booming beats with melodic tones informed by the energy of early rave music. Highly popular with clubbers around the world, he has played lengthy, energetic DJ sets at countless clubs and festivals, with regular appearances at Ibiza and major venues like Fabric and Tresor. His best-known tracks include 2012’s luminous “Skeksis” and 2016’s storming “We Do What We Want” (which kickstarted his own We Are the Brave imprint). Also in 2016, he released an acclaimed mix CD, Fabric 87. He stretched out with more abstract material as 3Strange in 2020, then released the ambitious, collaboration-heavy full-length Machine Therapy in 2021.

Born in Southampton, England, Alan Fitzpatrick grew up on a diet of funk and soul thanks to his Motown-loving father, before getting into pop music in the ’80s and finally dance music culture through the rave and acid house scene. Becoming a dedicated clubber, he discovered techno and set about learning to make his own. A steep learning curve followed throughout the whole of the noughties, as over the course of the decade he honed his craft as a DJ and producer. Eventually, in 2008, he launched his own career with his debut single, “Nine Hours Later,” on his own Eight-Sided Dice label, which he swiftly followed up with a number of other records. His real breakthrough came the following year, however, with the release of the singles “Weed Killer” on Len Faki‘s Figure label, “Reflections” on John Digweed‘s Bedrock, and “Static” on Adam Beyer‘s Drumcode. His tough, high-energy, relentlessly funky sound — so different from the stark, monochromatic Berlin style so popular at the time — was an instant hit with the techno cognoscenti. Relentlessly championed by the above-named high-profile figures who repeatedly dropped his tracks in their own sets, Fitzpatrick soon became a major face on the world techno scene, aided by his prolific work rate.

Over the next half-decade, he released dozens of singles on a variety of respected labels, including Cocoon and Hotflush, but mostly on Drumcode, which also put out his debut artist album, Shadows in the Dark, in 2010. Much in demand as a remixer for the likes of Róisín Murphy and Leftfield, he also became an acclaimed DJ, playing all over the world, known for the party atmosphere of his groove-laden sets. Bald, burly, and tattooed, he was an intimidating presence behind the decks, but was loved by clubbers for his cheeky, playful mien. He became a resident at Fabric, the influential London nightclub where he had spent many a night on the dancefloor, and in 2016 released his first mix album, Fabric 87, an installment of the club’s long-running series. He also launched a label called We Are the Brave with the anthemic “We Do What We Want,” which became a huge festival hit. Subsequent Fitzpatrick tracks on the imprint included “They All Called ‘Em Garys” and “El Jefe” (with Sasha). The producer also made an appearance on Unknown to the Unknown with 2018’s System Addict. 11:11 the Awakening, a seven-track EP, was released on We Are the Brave in 2019.

In 2020, Fitzpatrick appeared on FFRR with a rework of Patrice Rushen‘s post-disco hit “Haven’t You Heard.” He also released collaborations with artists like Jamie Jones and Reset Robot, and released more experimental material under the pseudonym 3Strange. Machine Therapy, Fitzpatrick‘s first full-length in over a decade, was released by Anjunadeep in 2021. Spanning styles such as breaks, house, and ambient, the album included collaborations with Kele, High Contrast, Lawrence Hart, and others.