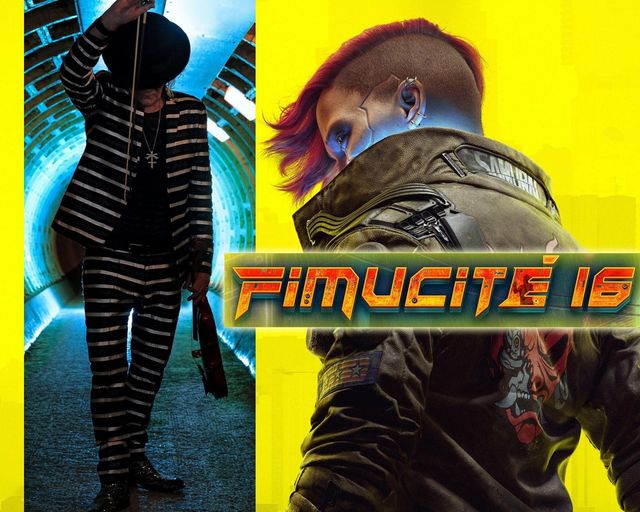 FIMUCITÉ 16 – WORLD PREMIERE OF ‘CYBERPUNK 2077’ AND PARTICIPATION OF JUNO REACTOR (MATRIX)
The Tenerife International Film Music Festival – FIMUCITÉ, which will celebrate its 16th edition from September 16 to 25, 2022, continues adding new features to its programming.
In less than a week it has announced the world premiere in concert of the music of the hit game ‘Cyberpunk 2077’ by CD PROJEKT RED, and the participation of the British band Juno Reactor to perform their compositions from the ‘Matrix’ saga in the symphonic concerts of the festival.
https://soundtrackfest.com/…/fimucite-16-world…/
(Fimucité, Diego Navarro – Composer & Conductor, Pedro J Mérida)