https://auditoriodetenerife.com/en/cyberpunk-remastered-i
CYBERPUNK REMASTERED I – FRIDAY 23 SEP 22
Featuring Juno Reactor junoreactorofficial
The Auditorio de Tenerife hosts two concerts of the Tenerife International Film Music Festival (Fimucité): Cyberpunk Remastered (Vol. 1) – Manga/Animeand Cyberpunk Remastered (Vol.2) – Ghost in the Shell.
In this first concert on Cyberpunk, there will be exclusive performances of the soundtracks of some of the big screen adaptations in anime format of the most famous mangas, such as Akira by Katsuhiro Otomo and the two-part Ghost in the Shell by the film-maker Mamoru Oshii with the unforgettable music by Kenji Kawai, as well as live action adaptations that are highly renowned in the case of Alita: Battle Angel, produced by James Cameron and directed by Robert Rodríguez which had music by Tom Holkenborg.
The second part of the concert will be the main part (as in the concerts on Friday and Saturday). We will have the chance to enjoy numerous world premieres listening to life music of key sagas of the genre. That’s the case of Matrix or Terminator; other titles like Transformers or the successful video game Cyberpunk 2077. Likewise, the mythical Blade Runner, which, on its 40th anniversary, will be performed by the Tenerife Symphony Orchestra and the Tenerife Film Choir under the baton of the composer and conductor Diego Navarro, director of Fimucité.
During this Friday of Fimucité, the Premios de la Música para el Audiovisual Español will be presented and the Suite de Galardonados will be played.
Fimucité 16
Cyberpunk emerged in science fiction alongside authors such as William Gibson and Bruce Sterling in the 1980s. It presents dystopian futures where technology and robots rule the world. It is also the inspiration for the repertoire of soundtracks that will be performed this year at the Tenerife International Film Music Festival (FIMUCITÉ).
This will be the leitmotiv of the sixteenth edition of the Festival. Thus, the music from the key cyberpunk sagas, such as the ‘Matrix’ and ‘Terminator’, and other titles such as ‘Transformers’, the successful videogame ‘Cyberpunk 2077’ and the legendary ‘Blade Runner’, as part of the 40th anniversary after the release of the film by Ridley Scott, will be performed by the Tenerife Symphony Orchestra and the Tenerife Film Choir, conducted by the composer and orchestra conductor Diego Navarro.
In addition to the programme of concerts, at this new edition, the public will once again be able to enjoy events with major composers, such as the American Brad Fiedel, creator of the soundtracks for ‘Terminator’ and ‘Terminator 2’, who will be part of the line-up of guests at Fimucité 16. 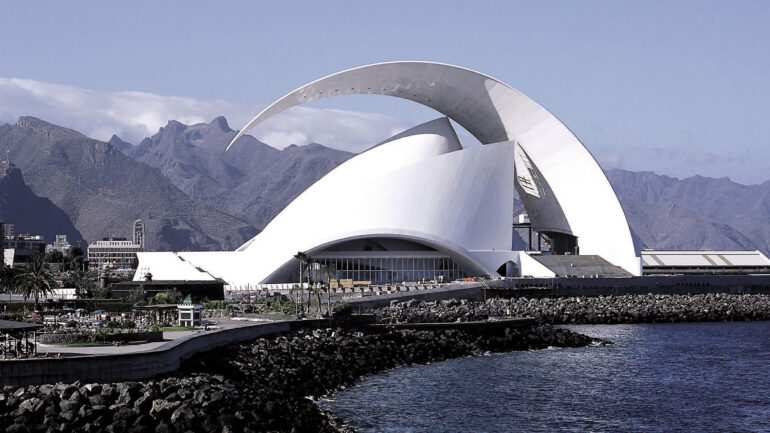 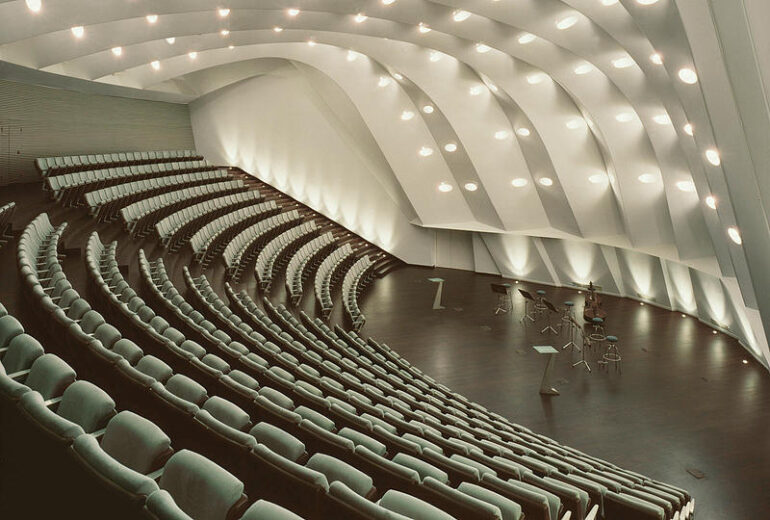 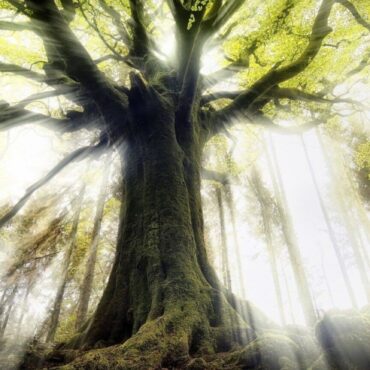 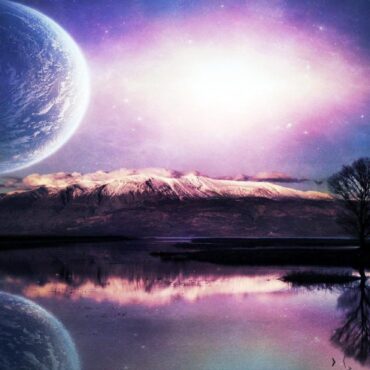