Beginner’s Guide: How To Make Money DJing On Twitch 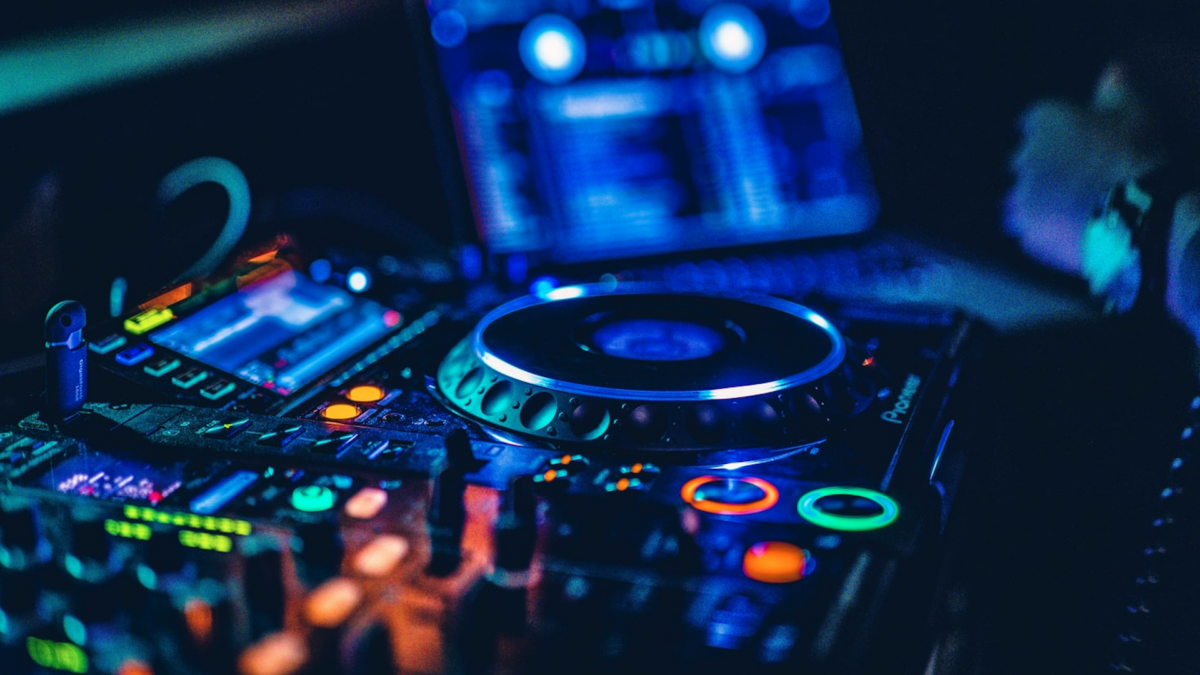 Twitch is an online community-based streaming platform that was initially designed for gamers. However, 2020 saw an influx of DJs turning to Twitch in order to reach their audience, as the pandemic put a steady halt to live music. The rise of streaming success stories begs the question: How are DJs making money streaming on Twitch? And can you begin earning money streaming, too?

As live music returns to many countries worldwide, both artists and fans alike have decided to stay on Twitch regardless. Twitch offers a unique opportunity for artists to build an online community that they can connect directly with. Fans can interact instantly with one another in chats and even communicate with the artist whose chat they’re in.

Just as Twitch has opened doors for gamers to make money streaming, DJs have the same opportunities to monetize their Twitch streams. Although making money on Twitch is no easy feat, there is a relatively clear path that can pave the way to success for streamers.

Before diving into earning strategies like subscriptions and Bits, it’s crucial to take a step back and focus on building something people are interested in. The foremost method to building a successful, money-making Twitch channel is simple–be likable. Offering something unique that viewers cannot find elsewhere will keep them returning to your channel. Be creative in the music and visual display you deliver. If you’re having trouble doing this yourself, look to others for feedback.

In addition to creativity, it’s just as important to be consistent. If possible, stick to a schedule, so your fans know where and when to find you each week. The goal is to have people looking forward to your streams weekly, and if you cannot live up to this expectation, unfortunately, your stream will never grow.

These strategies are essential for getting your stream started and eventually building a community, but how can you actually earn money on Twitch? Successful streamers don’t rely on one method for monetization but draw on multiple revenue streams to optimize earnings.

This guide touches on the four most practical methods for generating income DJing on Twitch and is suited even for beginners.

If you’re a Twitch DJ interested in gaining revenue from your stream, one of your first goals should be to become a Twitch Affiliate. You do not need to be a Twitch Partner to begin earning. The biggest perk of reaching Affiliate and subsequently Partner is that you can monetize your channel.

There are various subscription costs, $4.99, $9.99, $24.99, and the Prime Free subscription. The platform splits revenue 50/50 with Affiliates, so a streamer will earn about $2.50 per monthly subscriber at the lowest tier.

Subscribers usually expect perks like access to custom emotes and exclusive stream information. Affiliates should be ready to deliver various perks to their subscribers to keep them engaged and ultimately keep them as a stream of income.

Reaching Affiliate status is fairly manageable as long as you focus on creativity and consistency. According to Twitch, there are four requirements a streamer must reach to become an affiliate:

Streamers can monetize their Twitch channel by earning Bits from viewers. Bits are a virtual good that function as tips donated to streamers while they’re live.

Just as with the ability to gain subscribers, Bits are exclusive to Twitch Affiliates and Partners. Only those having reached either of these statuses can accept Bits from fans.

When it comes to Bits, Twitch only keeps roughly 30% of the revenue, taking their earnings during the initial purchase. This enables the streamer to keep 100% of the Bits they’ve earned. On Twitch, 1000 Bits is equivalent to $10. So, if someone Cheers you with 300 Bits in a chat, you will walk away with a $3 tip.

Twitch displays advertisements for viewers before they can join a stream. The typical payout per view is anywhere between $0.002 and $0.01. This number is determined by various factors, such as viewer demographics.

So, if you’re earning $0.008 per ad and you have 1,000 viewers, you’ll yield $8 in profits. If you’re not someone who’s garnering thousands of viewers per stream, ad revenue will probably not be your most profitable source of revenue on Twitch. However, it’s a great way to earn money passively, and in conjunction with other revenue streams, it can add up.

Opening a merch store is a creative way to monetize your Twitch stream and yield tons of profits if you’re successful. Once you’ve built your community, people may become interested in purchasing and wearing your merch.

Websites like Stream Elements and Streamlabs make it easy to add your graphics to various pieces of merchandise and upload them directly to your Twitch profile. If your goal is to profit by selling merch, you may also want to consider investing in a professional graphic designer to help you develop designs people will want to wear. Fiverr is a great place to find freelancers to assist with designs.

A foolproof way to market your merch to your audience is to wear it during your streams. Third parties like the ones mentioned above will do the rest of the work for you–from collecting payment to packing and shipping. And since there’s no upfront investment needed, it’s easy for a streamer of any level to get started.

Making money streaming on Twitch is not something that can happen overnight. Becoming successful takes many steps of careful calculation. However, there is a formula that can produce profits for Twitch DJs when adhered to closely.

Ready to start monetizing your stream? Contact Eleven Music Career Center to get advice from the experts.

Beginner’s Guide: How To Make Money DJing On Twitch 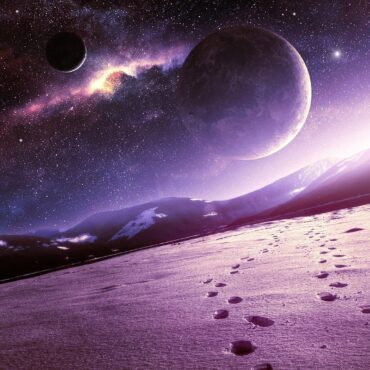 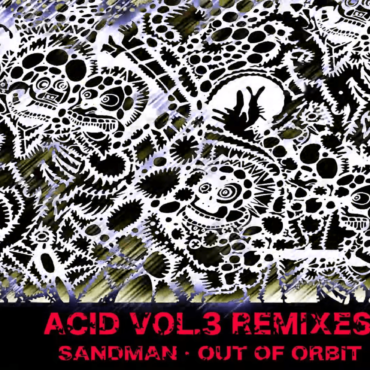 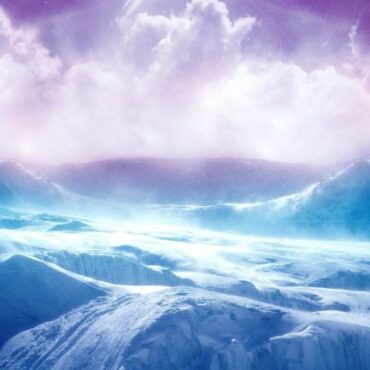